An ever increasing team of designers, developers and content makers

Storm then started to use a CMS called Mambo, which was alot easier for building client sites.

At the time, there were lots of agencies who were working with Drupal, but not many had started to support Joomla and Wordpress. So Russell decided to build Storm to work exclusively with open source products such as Joomla and Wordpress and that is still the case today.

16 years later, Storm is still going from strength-to-strength, with an excellent team of designers and developers.

We have built websites for local companies, to multi-million pound businesses. We've built smart-phone applications for national companies, through to a website promoting a Bruce Springsteen and Ridley Scott movie.

Our passion for everything digital still continues today and with the latest technologies, we are still being impressed by what an amazing world the digital one is. 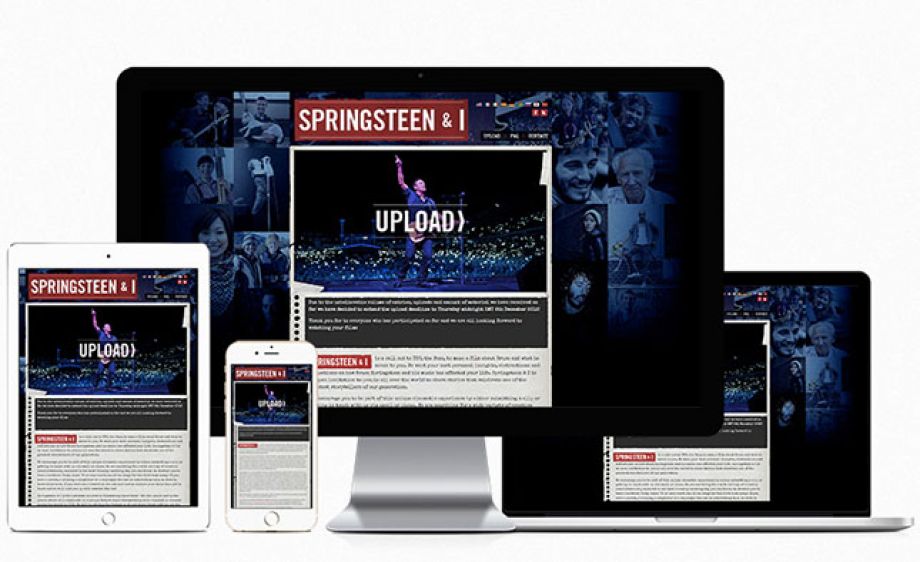 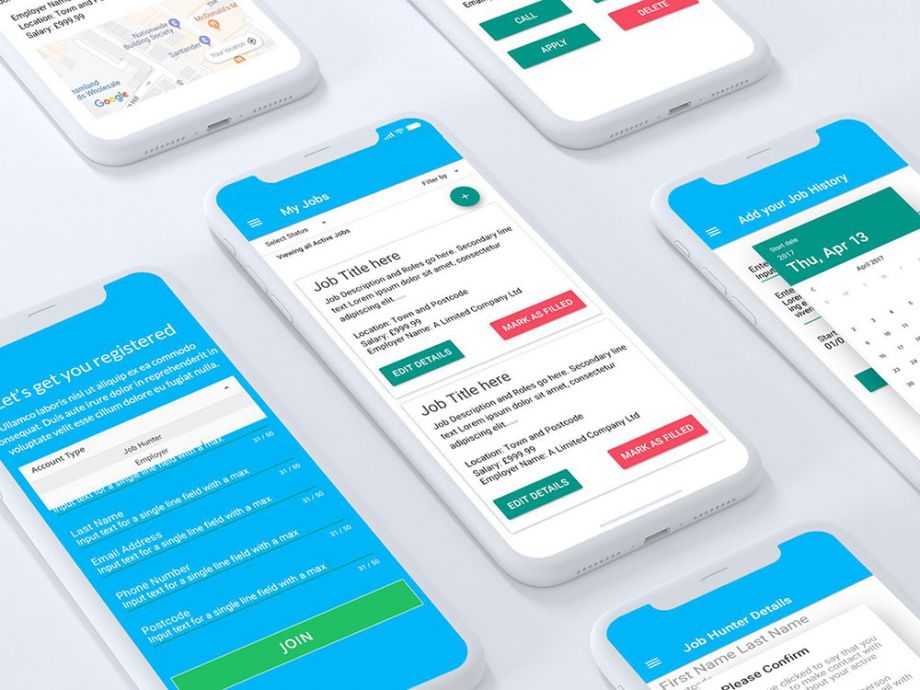 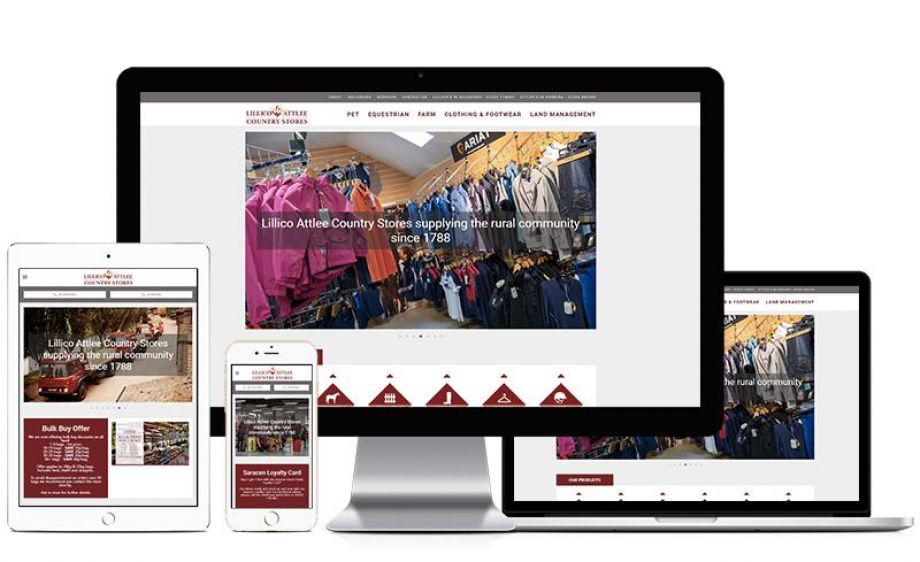 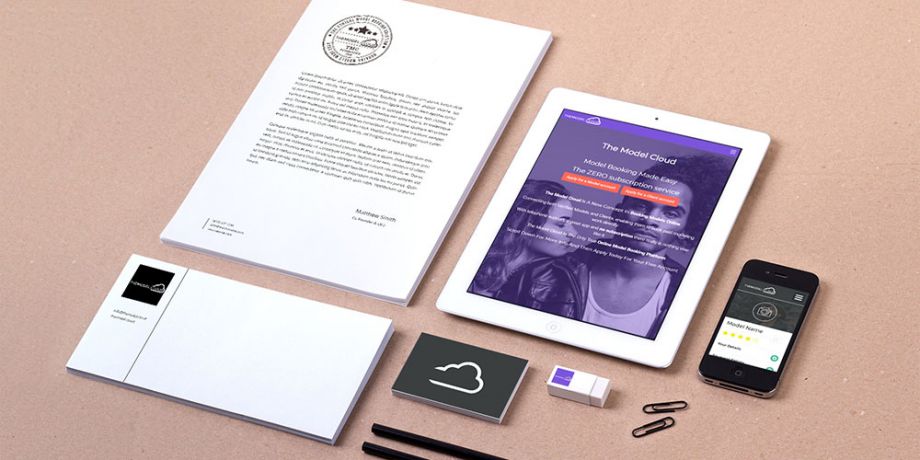 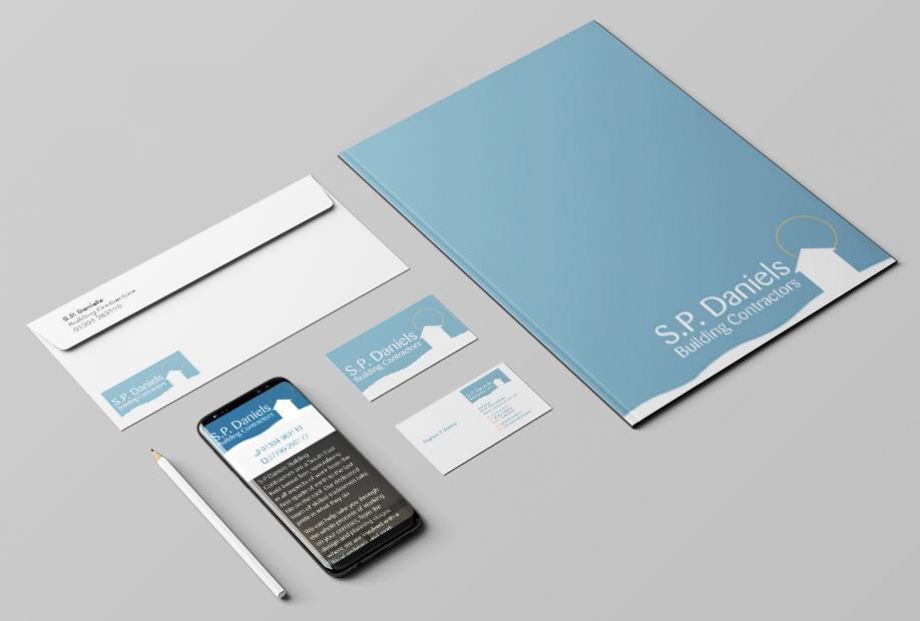 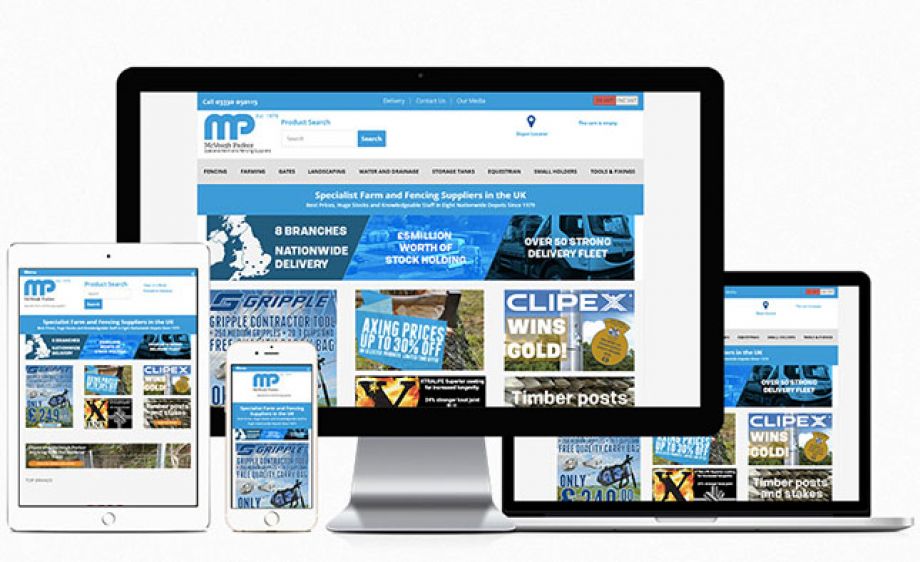 A few of our Clients

We have provided digital development services to several innovative companies from all over the world.

"Fantastic service from Storm, who delivered our requirements perfectly and within the agreed timescale. I would certainly be happy to recommend them to others"

Want to discuss your project further? Email us This email address is being protected from spambots. You need JavaScript enabled to view it., give our Kent office a call on 01304 806105 or fill out the form below and one of the Storm team will get back to you

This email address is being protected from spambots. You need JavaScript enabled to view it.